Gus Cooper was born in Puerto Rico. He got his start as a dancer for a local television show called “El Show de las Doce“. While working for Telemundo, he caught the acting bug after being introduced to the world of film and television by a friend. After extensive work on the island, he decided to move to Los Angeles, CA to further his acting career.

Gus can be seen recurring in the FX television series “The Assassination of Gianni Versace: American Crime Story“. Cooper’s credits includes “Aquarius” on NBC, “Scandal” on ABC and “Bosch” on Amazon. 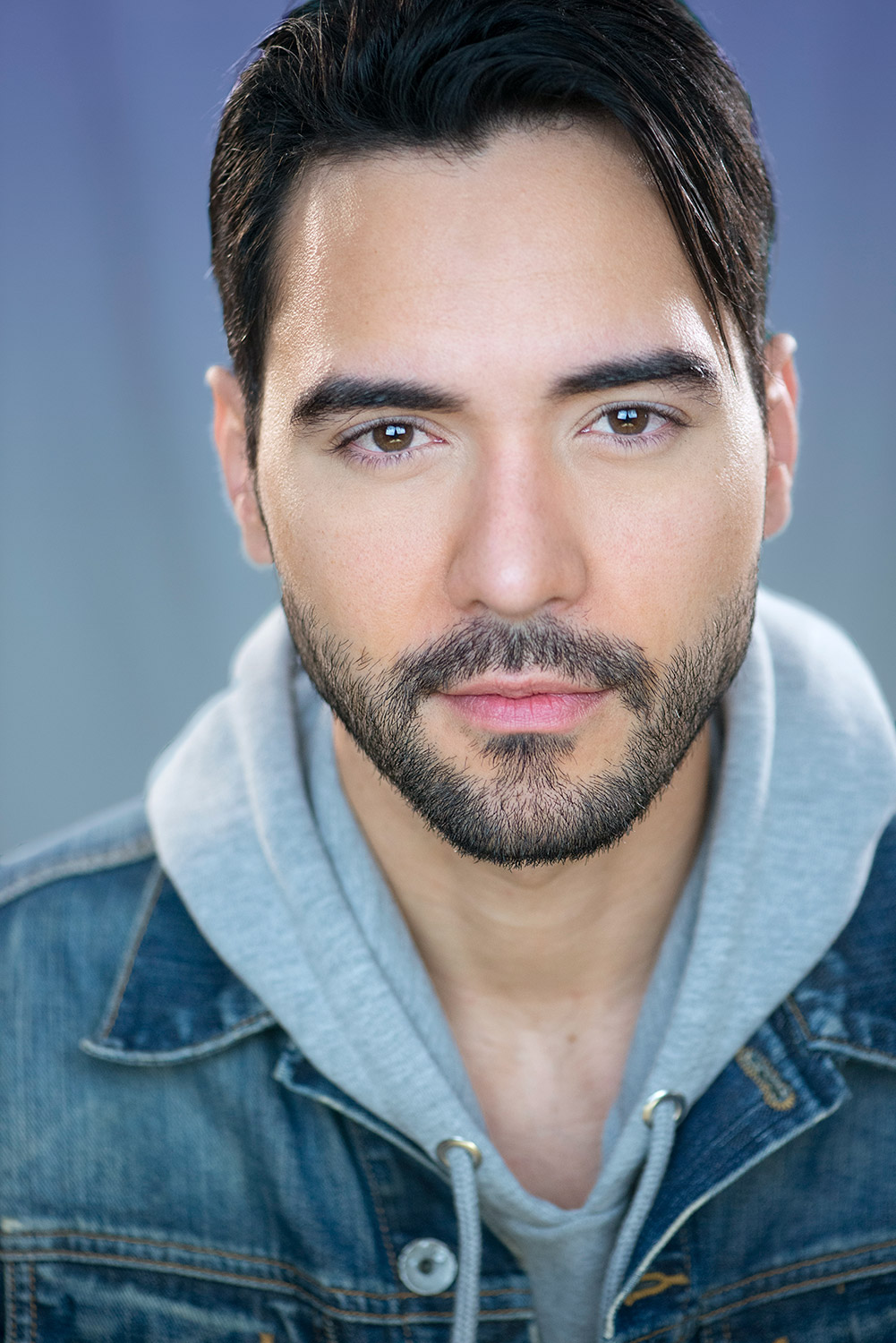